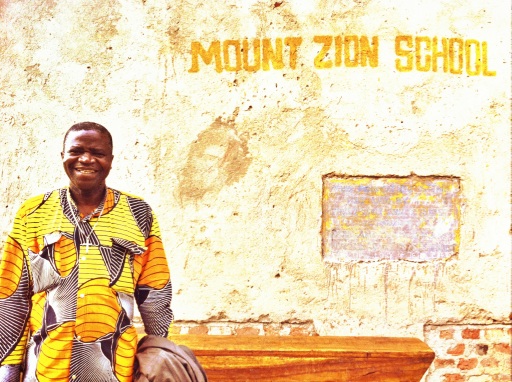 I first met Bishop Hannington in 2010 while working along the D.R. Congo border. At the time, we were trying to find out about some Ugandan child soldiers who had escaped in the Congo and were unable to return home. I had no idea though the story and years of tragedy that Hannington and his people had faced in Western Uganda. In the late ’90s, his town of Bundibugyo was invaded by a Congolese rebel army called the Allied Democratic Forces, or ADF. Their tactics were much like that of the LRA; killing, raping, pillaging, abducting. Many people fled to the mountains and others were forced to live in displacement camps for over 5 years. Once the war had settled and there was peace, the people returned to find their entire community destroyed. Many wanted to wait until aid from the West arrived, but Hannington arose and led his people to begin rebuilding their community together. He united his people and each gave what little they had left until every school, church, and home was rebuilt. His is an incredibly heroic and inspiring story. He now leads over 30 churches, runs 2 schools, and takes care of over 150 orphans. The Imani Project will work to come alongside Bishop Hannington to support the already amazing things he is doing. We will partner to help rebuild schools as well as provide basic needs for the children in his community. 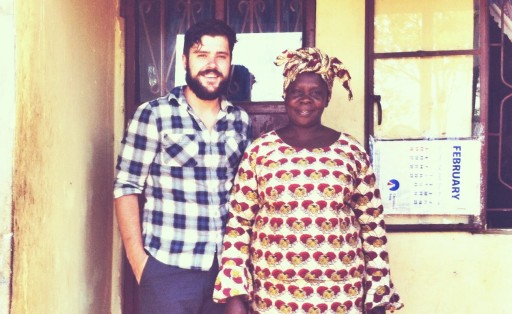 Mama caroline is an incredible woman who has endured every challenge faced by her people. From exile to death of relatives during the war, nothing has stopped her from stepping up and leading her people in hope and healing. I first met Caroline in 2010 while working with Third Hope Uganda on creating a trauma counseling/rehabilitation center for former child soldiers. She was on the board at the time, and brought to the table the most experience and care with those who had suffered from the war. She currently leads a group that cares for over 20,000 Acholi women who were widowed by the war. Her reach of leadership and inspiration is incredibly vast and I am so excited to be able to begin working alongside and supporting the amazing work she is already doing. Funds from the Imani Project will go towards empowering and mobilizing her team to meet the needs of these widows; this will include better transportation to reach outlying villages, and food, shelter, education, and job opportunities for the women and their children.